Data & Statistics guide at the University of Manchester: UK data

Welcome to Data & Statistics guide at the University of Manchester

UK Data Service Census Support - Provides access to and support for the resources of the population censuses from 1971 to 2011. Registration required

The Royal Statistical Guide - Learned and professional society for the science and application of statistics, promoting their use for public benefit.

MappingGM - a range of maps that you can use to explore Greater Manchester’s housing, planning, infrastructure, socio-economic and demographic data. Most of the data is free, and many of the sources also have national coverage. 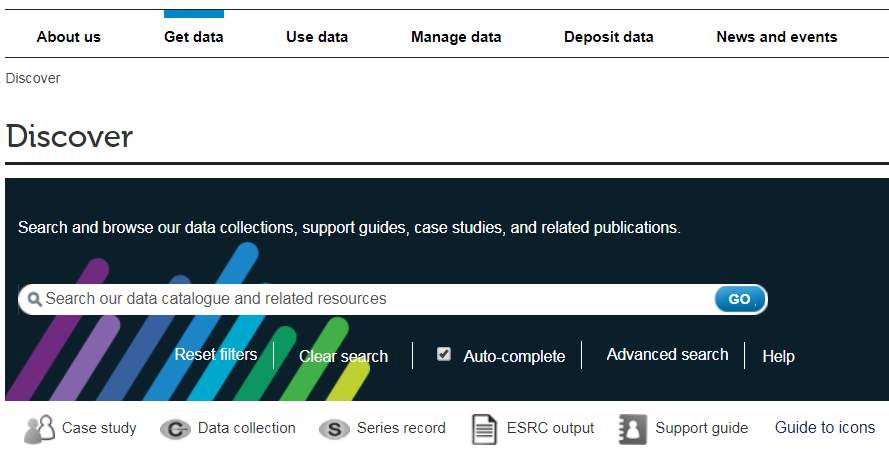 Data.gov.uk : Public data to help people understand how government works and how policies are made. Datasets are available from all central government departments, a number of other public sector bodies and local authorities.

Hansard Online : Contains a complete record of debates and speeches in both the House of Commons and the House of Lords.

Legislation.gov.uk : Many Acts of Parliament and Statutory Instruments and Rules contain statistics on a wide range of topics.

NHS Digital - The national provider of information, data and IT systems for health and social care