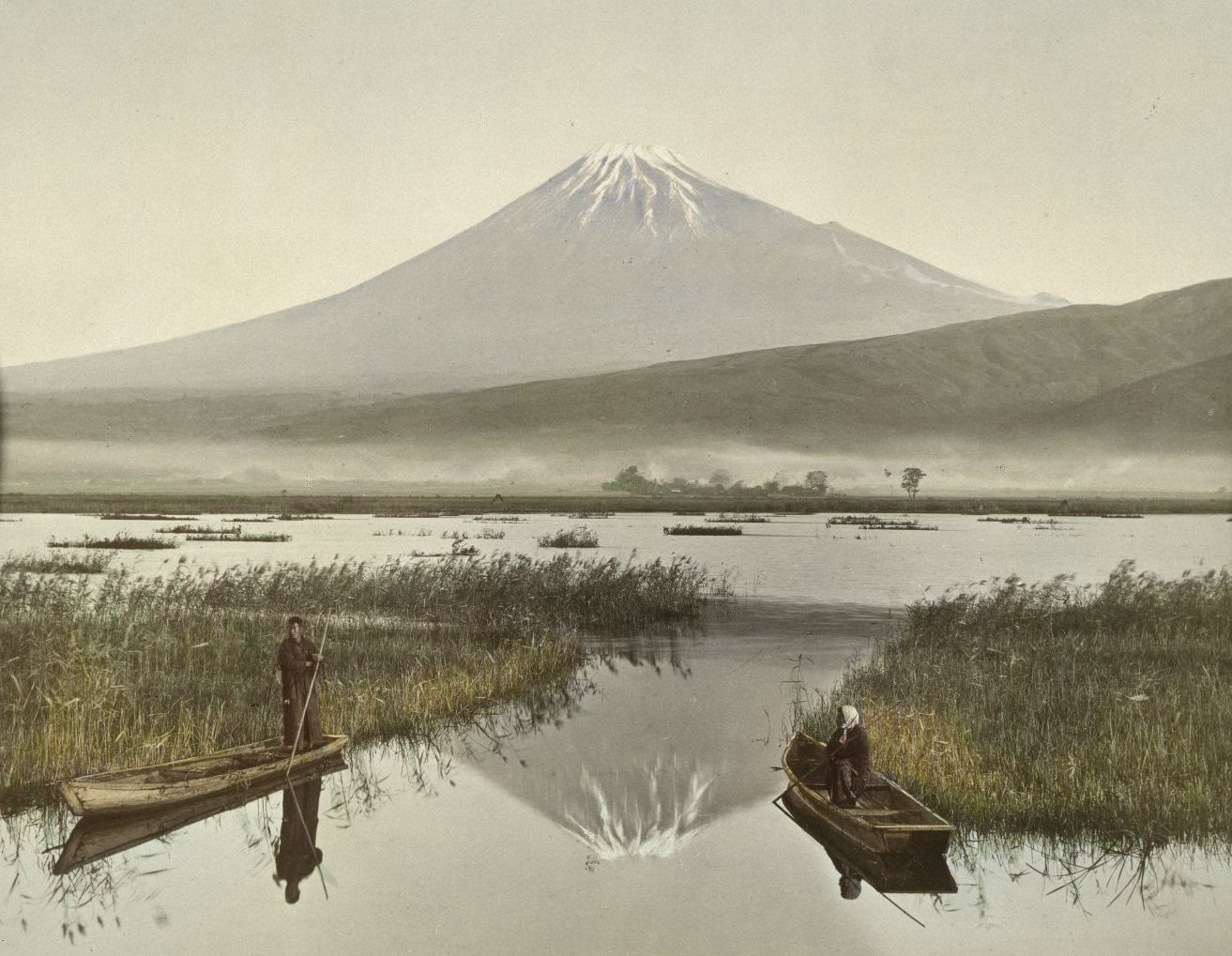 The Library’s Special Collections provide a rich resource for East Asian Studies at the University of Manchester.

Our collections provide a unique insight into the great variety of East Asian written and visual cultures. They are an excellent resource for the history and literature of China and Japan from the 17th to the 19th centuries.

The Library’s Special Collections in this field are of international importance, particularly for the documentation of the relationship between Europe and East Asia from the 17th century onwards, as well as relationships between China, Japan and their geographical neighbours.

The Japanese Collection contains over 200 Japanese books dating from the 16th to the 19th century, including wood-blocks, colour printing, manuscripts, drawings and photographs. A number of these were acquired in Japan by notable early Japanologists, including Isaac Titsingh (1745-1812).

There are also significant items relating to Japan in our general printed book holdings, and photographs of people and places in Japan dating from the 1870s to the early 20th century across our printed and archive collections. 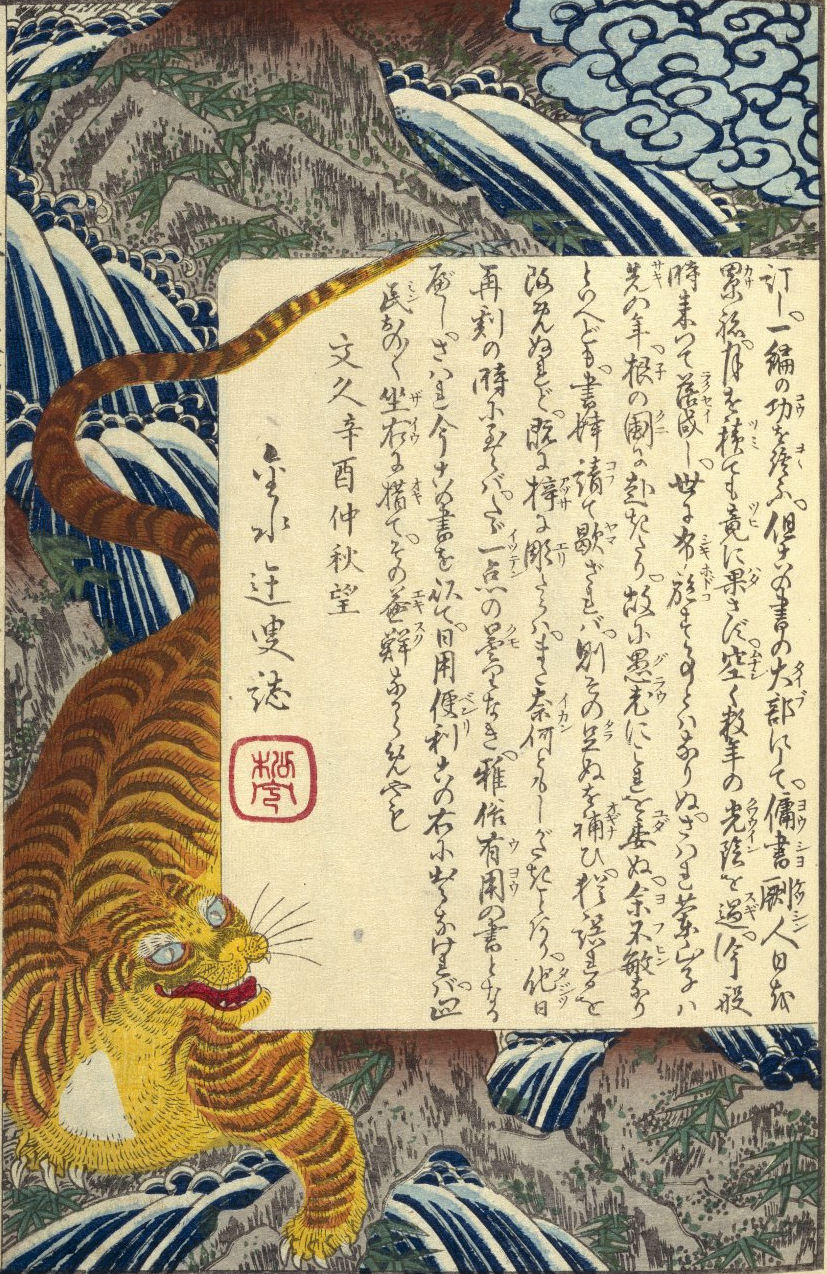 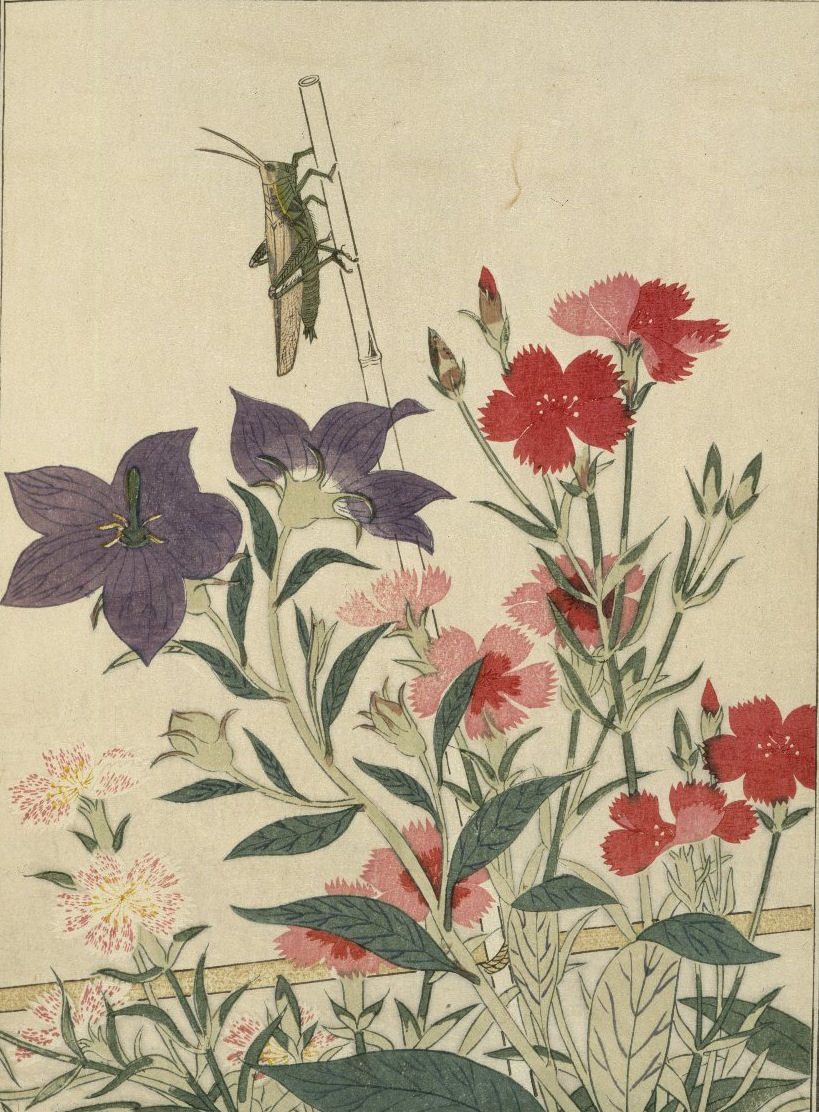 The Library’s printed, manuscript and archival collections are of particular value to Japanese Studies. The bulk of the collection was acquired in 1901 with the purchase of the Crawford collection, which included printed works, manuscripts and maps.
The collection covers a range of subjects including literary, historical, linguistic, geographical, political, scientific and theological works. Amongst them are a number of 18th and 19th century maps together with topographical or geographical books and manuscripts.

The Library holds rare printed books and several collections of papers which record the colonial, trading and missionary activities of Europeans in East Asia.
The Chinese and Japanese Collections hold important printed books and manuscripts relating to European interactions with China and Japan, including autograph manuscripts by Jesuit missionaries and early Sinologists. There are a number of Christian texts printed in Chinese by Jesuit and Protestant missionaries from the early 18thcentury onwards.
The Voyages and Travels Collection features important atlases and first editions of the published accounts of travellers and explorers, while the Booker and Mills Map Collections contain notable examples of French and Dutch maps of Asia and the Far East.

The Library also holds photographs across the archive, printed and visual collections, which provide a fascinating visual record of Japan from the 1860s onwards. 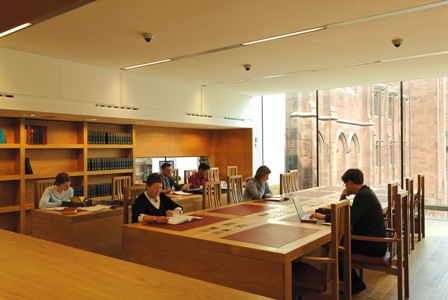